On June 7, 1987, Washington Dulles International and Washington National Airports were transferred to the Airports Authority under a 50-year lease authorized by the Metropolitan Washington Airports Act of 1986, Title VI of Public Law 99-500. All property was transferred to the Airports Authority and the Federal government holds title to the lease. Prior to the transfer, the airports were owned and operated by the Federal Aviation Administration in the U.S. Department of Transportation. 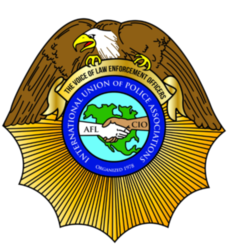 The Officers of the Metropolitan Washington Airports Authority Police Department make up a full service law enforcement agency that is equal to a county or municipal agency, and enforces the laws of the Commonwealth of Virginia.  All officers of the department are fully certified by the Virginia Department of Criminal Justice Services.  Officers also enforces Federal Regulations pertaining to airport operations.

We invite you to learn more about vital roles the police officers play as we strive to bring you safe and efficient travel.  Thank you for your patience as we attempt to bridge the gap between aviation safety and you the public.